This year, Korea marked 75 years of division and 70 years since the Korean war, while Germany celebrates its 30-year anniversary of reunification. On December 18, the first 2020 German-Korean Unification Forum meeting was held to honor the 30th anniversary of German unification and build a foundation for peaceful Korean unification. 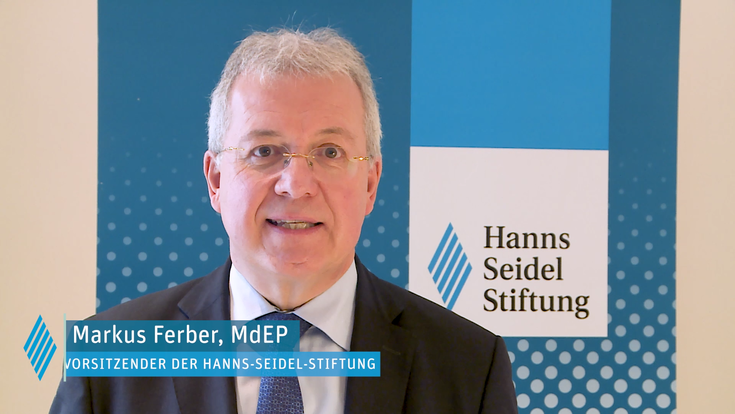 The German-Korean Unification Forum, hosted by the Korea Institute for Peace and Cooperation (KIPCO) and Hanns Seidel Foundation (HSF), was held to present suggestions to the Korean Peninsula referring to the case of Germany that established peaceful unification and successful national growth. Prof. Dr. Ki Woong Son of KIPCO and Dr. Bernhard Seliger, representative of HSF Korea, were the co-representatives of the forum. 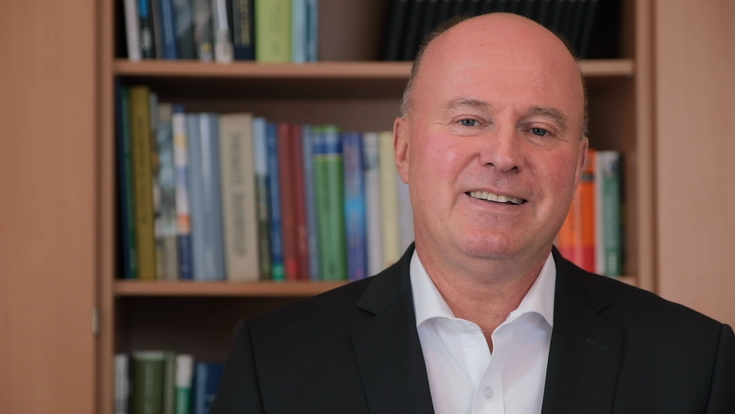 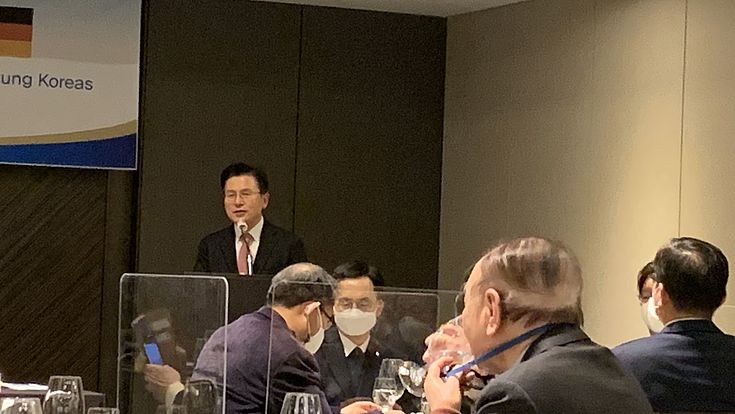 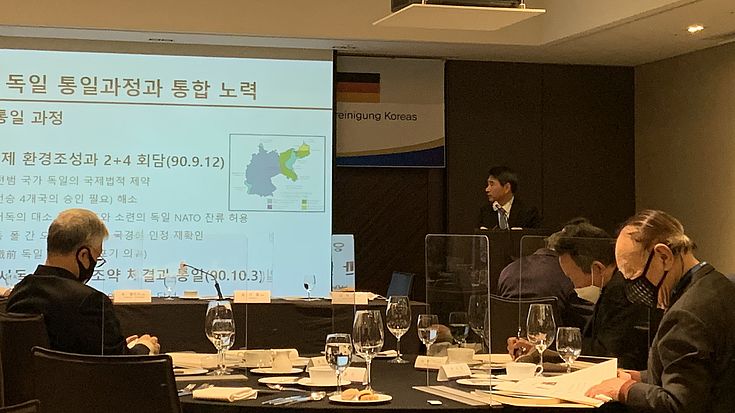 Next, followed two presentations by Jae Shin Kim, former Korean Ambassador to Germany, and Dr. Seliger. Mr. Kim first discussed the implications of German unification and the challenges of Korea. He drew suggestions by comparing the different conditions of Germany and Korea, such as international environment.  He strongly stated that “judging from the case of Germany, peaceful reunification is possible and it is necessary to promote consistent policies of exchange and cooperation.” He added that “our task is to pursue sustainable unification policies and promote the public’s understanding on unification issues.” 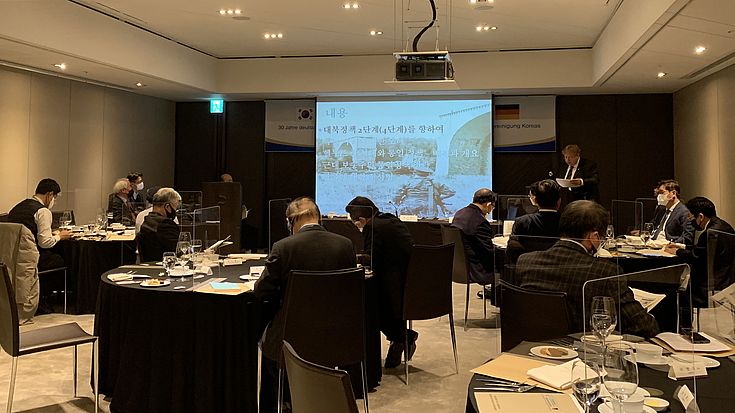 Dr. Seliger’s presentation followed, where he addressed Germany’s conservative unification policy in the Helmut Kohl era and his political strategies. “The German conservatives’ policies were balanced with vision, principles and flexibility.” he said, stressing the importance of principle-based policies. He asserted that although German unification policies brought a lot of conflict and confusion and first, Kohl maintained his position to achieve unification. In addition, Dr. Seliger affirmed that “private exchanges and regular meetings led to unification and built a foundation for trust-building.” Lastly, he suggested Korea find its own implications rather than “learning a lesson from Germany” by touching on statutory changes. 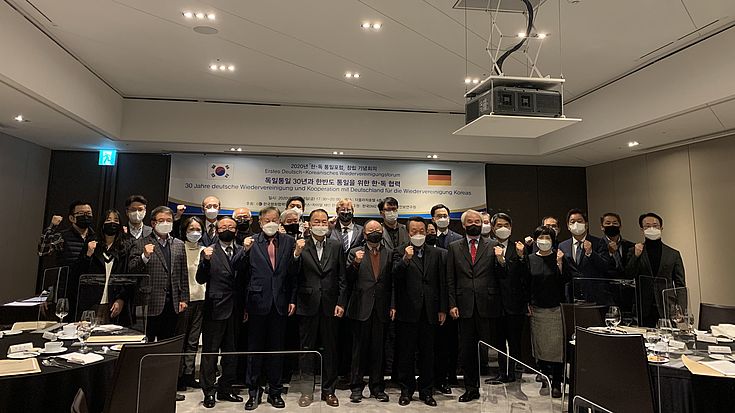 After the presentations, a discussion took place with dinner. Discussants including Byung Ki Yang, former chairman of Korean Political Association, Yoon Soo Cho, former ambassador to Turkey and consul general in Berlin, and Chang Soo Jin, former director of the Sejong Institute, congratulated the opening of the German-Korean Unification Forum. Participants thanked the organizers and presenters for hosting and hoped to further contribute to the Korean unification process via the forum.